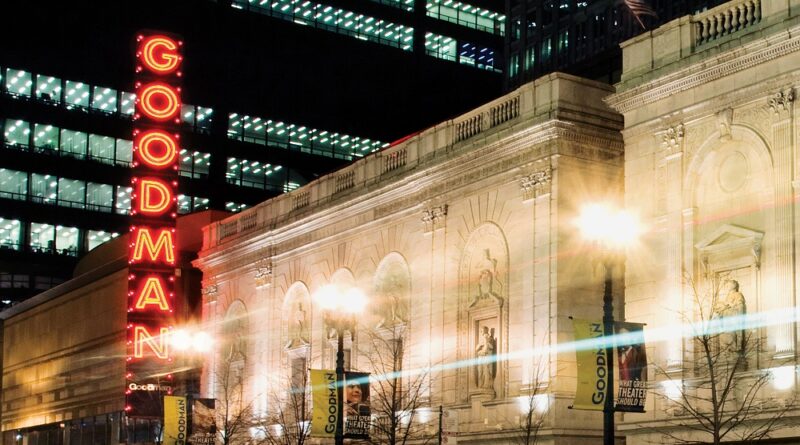 “I wrote this play because I wanted SWANA (South West Asian, North African) voices to be given the agency we deserve in our own stories in the American Theater canon. I also wrote this play because Queer SWANA voices are often missing from most canons,” said Playwright Martin Yousif Zebari. “Layalina is a play about a family’s societal, familial and political survival, and resilience. It’s about the ways in which we help and harm the ones closest to us when our worlds seem to be crashing in on us. It’s fitting that my first workshop as a playwright is happening at the place I frequented as a starry-eyed high school theater student and where I worked my first big professional acting job. I’m so excited for everyone to witness Azar, whom I trust and admire dearly, and this amazing group of humans bring this play to life for the first time.”

In 2003, newlywed Layal plans a future with her family as they prepare to immigrate to the U.S. from Baghdad. Living just outside of Chicago 18 years later, Layal’s life and responsibilities look unimaginably different from what she had envisioned two decades before. Playwright Zebari continues work on Layalina, which was most recently developed with Jackalope Theatre’s Playwrights Lab, led by Calamity West, in late 2020. A ten-minute version of the same play previously appeared in Broken Nose Theatre’s Bechdel Fest at the Den Theatre (2017). As part of Future Labs, Layalina will receive a week-long workshop via Zoom, culminating in this free, virtual, public reading. This workshop will be led by the playwright and director, with support from Goodman Artistic and Production staff.

Designed primarily for Chicago-based writers who have not had a play produced at the Goodman, Future Labs will feature up to nine workshops and presentations, beginning with Layalina. Selected projects receive rehearsal time, artistic, dramaturgical and casting support and an optional free public reading. This new development series is the latest effort among the Goodman’s programs that support living writers and develop new plays—including New Stages, Playwrights Unit and more than two dozen individual artist commissions.

Playwright Martin Yousif Zebari (he/him) is an Iraqi-born, Assyrian-American multidisciplinary artist based in Chicago. In 2018, he directed Michael Allen Harris’ For the Culture as part of the same festival and costume designed Broken Nose Theatre’s production of The Opportunities of Extinction. As an actor, he has worked with Goodman Theatre (Yasmina’s Necklace and The Winter’s Tale), National Queer Theatre (Mosque4Mosque), The Angle Project (Unpitied/Lost and Guided), Steppenwolf Theatre (Guards at the Taj), and he’s appeared on NBC’s Chicago Med. Martin holds a BFA in Acting from the Arts University of Bournemouth, England and is represented by Stewart Talent Chicago.

Registration for this free event is required. For more information, visit GoodmanTheatre.org/Layalina. 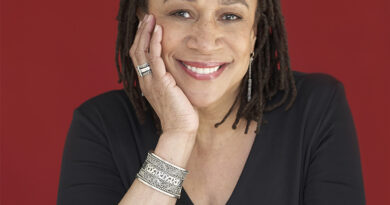 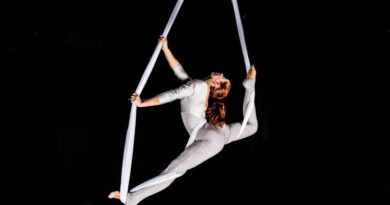 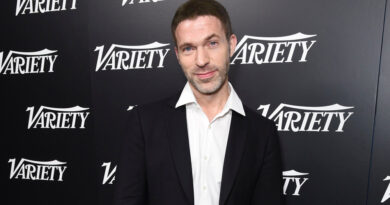 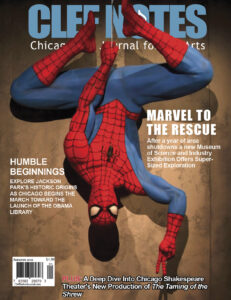