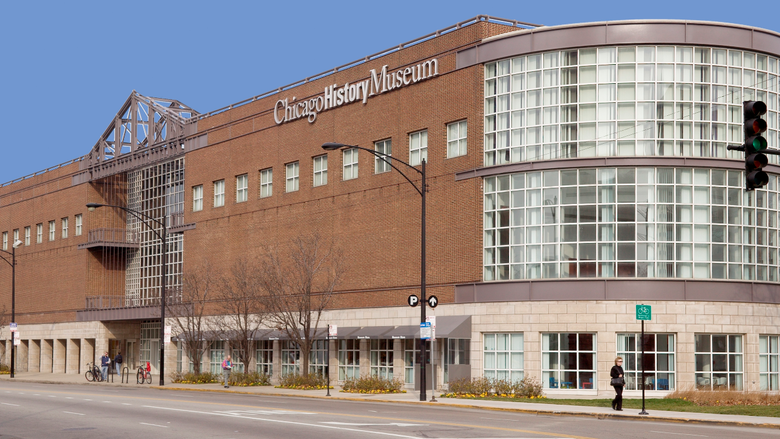 The Chicago History Museum this week announced that Gary T. Johnson, president of the museum, is planning to retire. Johnson has led Chicago’s oldest cultural institution, which was founded in 1856, since 2005. A national search is being commenced for his successor.

“Gary wants to retire in a manner that provides a seamless transition for the Chicago History Museum, and he has agreed to stay until his successor is on board,” said Walter Carlson, chair of the museum’s Board of Trustees. “The next president will be a person who can build on Gary’s commitment to the community and to the idea that a museum must continually reinvent itself.

“Gary tackled reinvention the day he took this position,” Carlson added. “The Chicago Historical Society, as it was called then, was closed for nine months for a major expansion. We reopened on the society’s 150th anniversary, renamed the Chicago History Museum, and with a renewed commitment to be a welcoming place of discovery.”

Carlson also praised Johnson’s decision in 2017 to become the nation’s first “digital first” museum, prioritizing digital as the starting point of all projects and operations to expand the museum’s digital footprint and technological acumen. “This digital commitment is especially invaluable during the current unprecedented times, with hundreds of thousands of pages and thousands of hours of material from the archives and collections available online. It also underscores the museum’s commitment to access and service to our community,” he said.

Johnson said that one of his most cherished achievements in recent years is expanding the museum’s photo collection. Acquisitions during his time as president include 5 million images from the Chicago Sun-Times, 250,000 photos and two terabytes of digital images from the architectural photography firm Hedrich-Blessing, and 35,000 photos by Raeburn Flerlage recording the Chicago Blues scene. Under Johnson’s leadership, the museum was the first to offer an exhibition of renowned street photographer Vivian Maier, and recently acquired a major collection of her photos.

For 10 years, Johnson also was president of Museums in the Park, the association of the 11 museums that are on Chicago parkland. In 2016, the Chicago History Museum received the national medal of the Institute of Museum and Library services, the nation’s highest award for museums.

Johnson took the lead at the museum after a 28-year legal career. At the time, he was a partner in the global firm Jones Day, and previously at Mayer Brown. At the museum, he succeeded Lonnie Bunch, who moved to the Smithsonian Institution to develop and lead the then-unopened Museum of African-

American History and Culture, which opened in 2016. Bunch subsequently was named head of the entire Smithsonian.

The museum’s Board of Trustees has engaged the executive search firm Isaacson, Miller to help identify candidates for the president position. 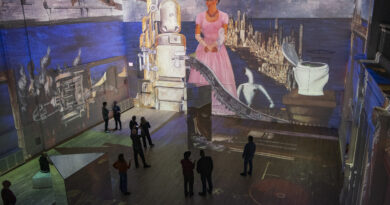 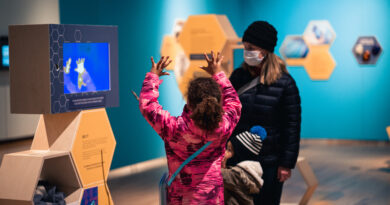 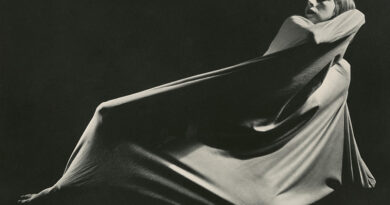