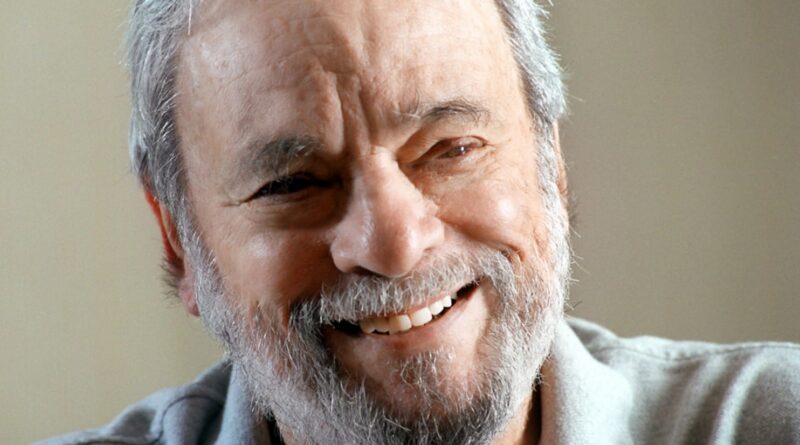 Sondheim @ 90 Roundtable, gathers talents from Chicago, Broadway and the world of theater to discuss Stephen Sondheim as an American icon while celebrating Sondheim’s 90th birthday year. Throughout Sondheim’s storied career he has received eight Tony Awards (more than any other composer), a special Tony Award for Lifetime Achievement in the Theatre, eight Grammy Awards, an Academy Award, a Pulitzer Prize, a Laurence Olivier Award and the Presidential Medal of Freedom.  President Barack Obama, when presenting Sondheim with the Presidential Medal of Freedom in 2015, noted Sondheim had “reinvented the American musical.”

Each Sondheim @ 90 Roundtable with Michael Weber episode focuses on a specific Sondheim musical with special guests presenting videos of Sondheim inspired performances, providing a lively discussion of that week’s work and sharing their views on Sondheim’s impact on the performing arts.

Upcoming productions of the series include Into the Woods (Saturday, May 30 at 7 p.m. Central), which focuses on Sondheim’s modern twist on the Grimm fairy tales, Into the Woods, music and lyrics by Sondheim and book by James Lapine. David Cromer (MacArthur fellow and Tony Award-winning director of The Band’s Visit), Sean Allan Krill (currently in the cast of Jagged Little Pill and whose other Broadway credits include Honeymoon in Vegas, On a Clear Day You Can See Forever and Mamma Mia) and Jessie Mueller (Jeff Award and Tony Award-winning star of Broadway’s Beautiful: the Carole King Musical, Waitress, Carousel, Mystery of Edwin Drood and The Minutes) join Weber for a journey to a far-off kingdom.

On tap for the series in early June is Merrily We Roll Along (Saturday, June 6 at 7 p.m. Central). In this edition, weber discussing Merrily We Roll Along, lyrics and music by Sondheim and book by George Furth based on the 1934 play by George S. Kaufman and Moss Hart. Merrily… is a legendary production that is told backwards in time and ran for 44 previews and only 16 performances in 1981 telling the story of three friends and the ups and downs of their 19 year relationship. Weber is joined by Marcia Milgrom Dodge (director and choreographer, Helen Hayes Award-winner for Ragtime at the Kennedy Center and on Broadway), Chris Jones (Chicago Tribune chief theater critic and culture columnist, New York Daily News Broadway and WBBM-TV critic) and Lonny Price (Porchlight Artistic Advisory board member, Broadway’s original “Charley Kringas,” Merrily We Roll Along, director of Broadway’s Sunset Boulevard, Sweeney Todd, Company and Sondheim! The Birthday Concert).

For more details or to view the series’ full production schedule, visit porchlightmusictheatre.org. 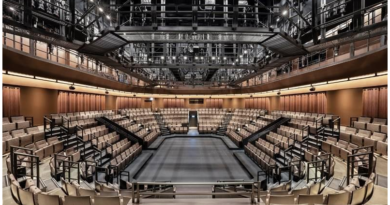 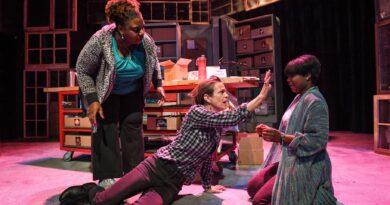 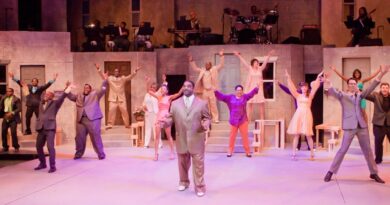 A Question of Diversity