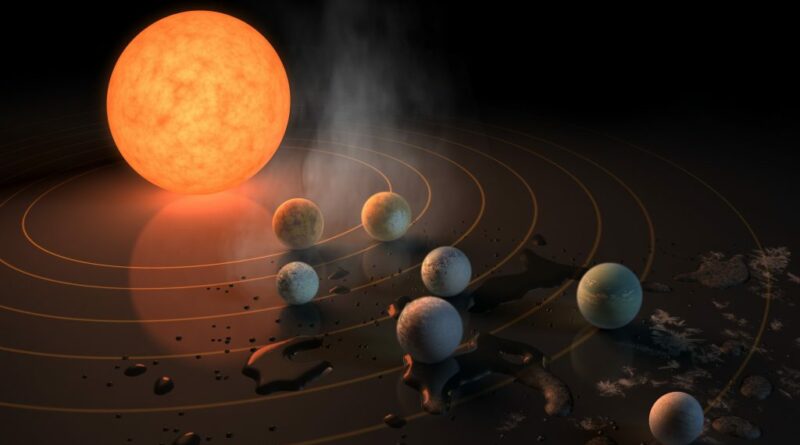 Zooniverse, an initiative co-led by the Adler Planetarium and the University of Oxford that utilizes volunteer “citizen scientists” from across the globe, is celebrating its 10th anniversary this year. Galaxy Zoo, its first project launched in 2007, asked volunteers to classify galaxies based on their shape. Classifications from the public proved better than both experts and computers. Today, Zooniverse has 1.5 million registered users around the world who work alongside professional researchers to achieve research goals that would not be possible or practical otherwise. Garnering more than 145 million classifications to date, Zooniverse has become the world’s largest and most popular platform for people-powered research.

“What makes Zooniverse particularly exciting is that our citizen scientists, five year olds to 95 year olds, are in the driver seat of discovery,” said Dr. Laura Trouille, director of Citizen Science at the Adler Planetarium. “In our astronomy projects alone, Zooniverse volunteers have been the discoverers of the first planet in a four-star system, an exotic pulsar, dozens of gravitational lenses, over 1,000 new supernovae candidates, the rare, ghost remnants of supermassive black hole outflows, and much more.”

Coinciding with its 10th anniversary celebration, Zooniverse launches its 100th project, Galaxy Nurseries this spring. By taking part in Galaxy Nurseries, citizen scientists across the world will help the Zooniverse team discover thousands of new baby galaxies in the distant Universe. Volunteers will be identifying features called “emission lines” in galaxy spectra captured by the Wide Field Camera 3 carried by the Hubble Space Telescope. A spectrum is produced by decomposing the light that enters a telescope camera into many different colors (called wavelengths). The data allows scientists to find new galaxies (from the images) and measure their distances (using the spectra).

Amateur astronomers may join in the discovery of Galaxy Nurseries by visiting https://www.zooniverse.org/projects/hughdickinson/galaxy-nurseries.

Discoveries have included a planet called PH1, which is described as a Tatooine-type planet because it has two sun-like stars in its four star system; Hanny’s Voorwerp, outflows from a black hole inside a spiral galaxy; glitches in the LIGO detector searching for gravitational waves that help prove Einstein’s theory of relativity via the Gravity Spy project, and a recent discovery of a four-earth-like planet system around a sun-like star via the Exoplanet Explorers project. In addition, Zooniverse projects have led to over 100 peer-reviewed publications.

In 2013, Zooniverse was the recipient of the prestigious Google Global Impact Award. The award supports organizations using technology and innovative approaches to tackle some of the toughest human challenges. It is awarded annually to nonprofit organizations with a specific project that tests a big, game-changing idea.

As a result of the the $1.8 million Google Global Impact Award, Zooniverse rebuilt its platform so that groups with no web development expertise can build and launch their own citizen science projects. In July 2015, Zooniverse launched the DIY Zooniverse Project Builder. Since its launch, over 2000 projects have been created with 36 having passed review and launched on Zooniverse.org/projects.  30 more are currently under review.

To learn more about Zooniverse, and to become a volunteer citizen scientist visit zooniverse.org. 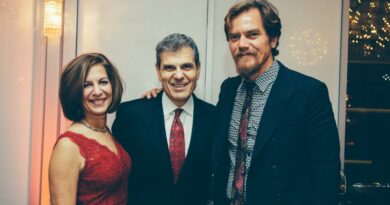 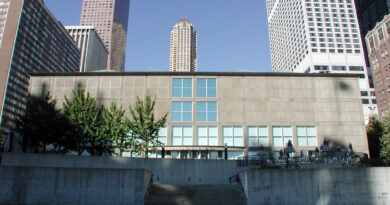 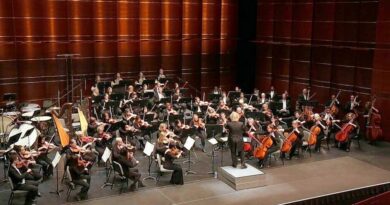