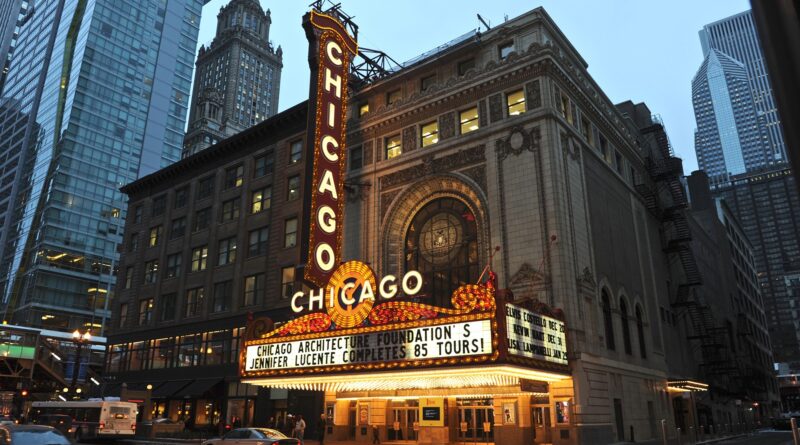 In honor of the Chicago Theatre’s 100th anniversary, Chicago Mayor, Lori E. Lightfoot recently issued a proclamation recognizing Tuesday, October 26, 2021 as Chicago Theatre Day stating, “Theater is foundational to the life and culture of Chicago, as our productions draw crowds from all over the world and spark inspiration and engaging conversations. For the past 100 years, The Chicago Theatre has contributed to this reputation by illuminating State Street with fantastic shows and films. I am thrilled to wish the Theatre a happy 100th anniversary and celebrate Chicago Theatre Day as we embark on yet another century of entertainment in our city.”

Known as “The Wonder Theatre of the World” when it opened on October 26, 1921, as a lavish movie palace, Balaban & Katz’s Chicago Theatre is a City of Chicago landmark and is listed on the National Register of Historic Places. The 1921 silent film, “The Sign on the Door,” starring Norma Talmadge, was the first event held at the iconic theatre. A 50-piece orchestra accompanied the film, with Jesse Crawford on the mighty Wurlitzer pipe organ. A staff of 125 ushers welcomed guests into the more than 3,000-seat theatre – with an entry price ranging from 25 to 50 cents depending on what time of day they arrived.

Constructed in the French Baroque style, the venue’s exterior features a miniature replica of Paris’ Arc de Triomphe sculpted above its State Street marquee. The grand lobby is modeled after the Royal Chapel at Versailles and is surrounded by gallery promenades at the mezzanine and balcony levels. The grand staircase is patterned after the Paris Opera House and ascends to the Great Balcony.

The venue’s vertical “C-H-I-C-A-G-O” sign, which has kept State Street lit for 100 years, is a landmark itself at nearly six stories high – and one of the most recognizable symbols of the city of Chicago.

For additional information on upcoming events at the Chicago Theatre, see www.msg.com/the-chicago-theatre 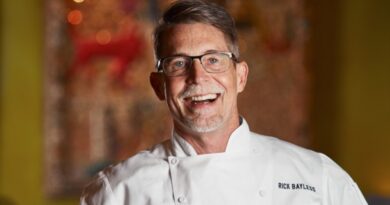 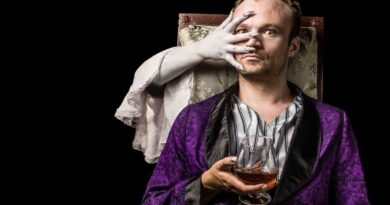 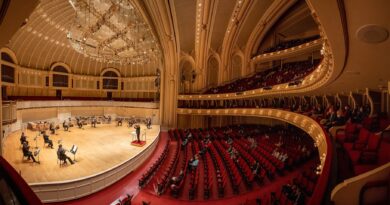