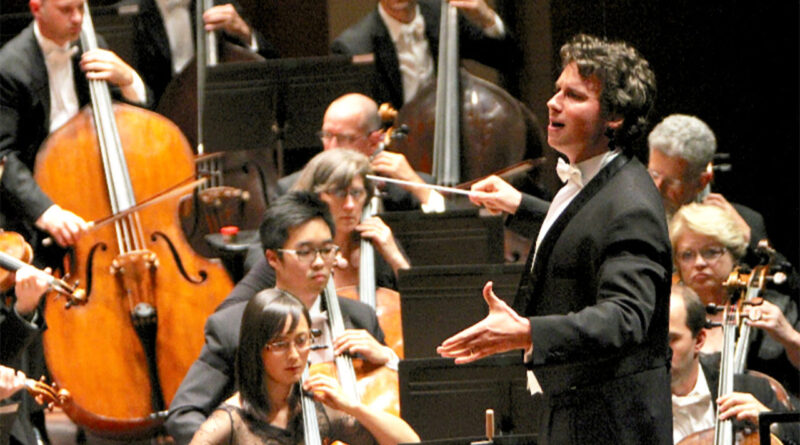 Illinois Philharmonic Orchestra (IPO), named 2020 Professional Orchestra of the Year by the Illinois Council of Orchestras, recently announced the public phase of its $5.1 million Campaign for the Future. The Campaign is supported in large part by The Davee Foundation, which donated $3 million to IPO in March 2018, creating IPO’s first-ever endowment. Building on this transformational investment, IPO’s Executive Director Christina Salerno and Board of Directors sought to use the endowment as a launching pad to increase the overall financial stability of IPO while cementing artistic director Stilian Kirov’s vision for the orchestra’s artistic relevance and importance in Chicago’s Southland region.