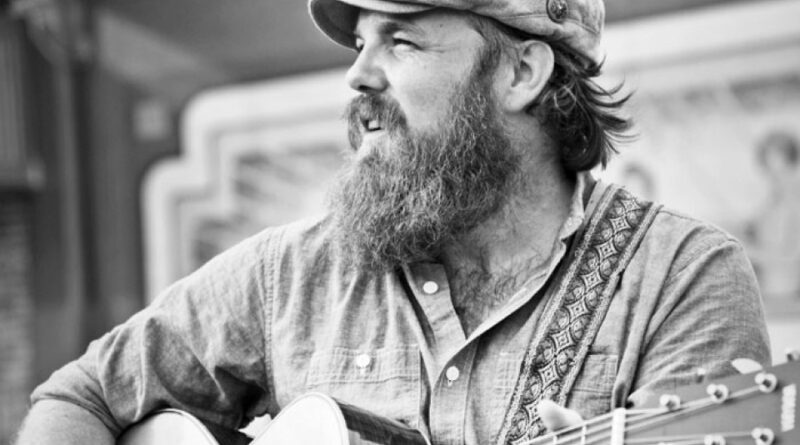 Some of the best discoveries are made in the most unconventional places. Fans of emerging singer/songwriter Marc Broussard know this well. They first made their acquaintance with the artist when his catchy tune, “Must Be The Water,” was featured in television commercials for the 2008 NBA All-Start game. The independent artist had been hard at work for years releasing his own music including 2002’s Momentary Setback, which gave listeners the introspective “The Wanderer.” Broussard re-released an updated version of the song years later with Island Def Jam Records on his subsequent album, Carencro (2004). The album also featured one of the artist’s best-known songs, “Home.”