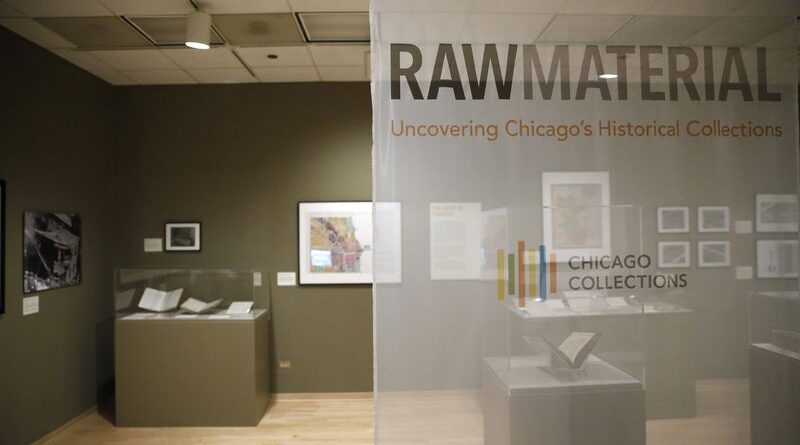 A year after its April 2020 announcement of nearly $3 million in expedited funding, the Chicago-based Gaylord and Dorothy Donnelley Foundation (the Foundation) has announced a second wave of support, expediting an additional $3 million that includes: $1.4 million in general operating funds to its current roster of 175 arts grantees in the Chicago region and 40 in the Lowcountry of South Carolina; $705,000 to grantees wishing to renew multi-year grants; and $75,000 to be provided to five regional arts service organizations including the Chicago-based institutions Arts Alliance Illinois, Lawyers for the Creative Arts, and League of Chicago Theatres.

END_OF_DOCUMENT_TOKEN_TO_BE_REPLACED 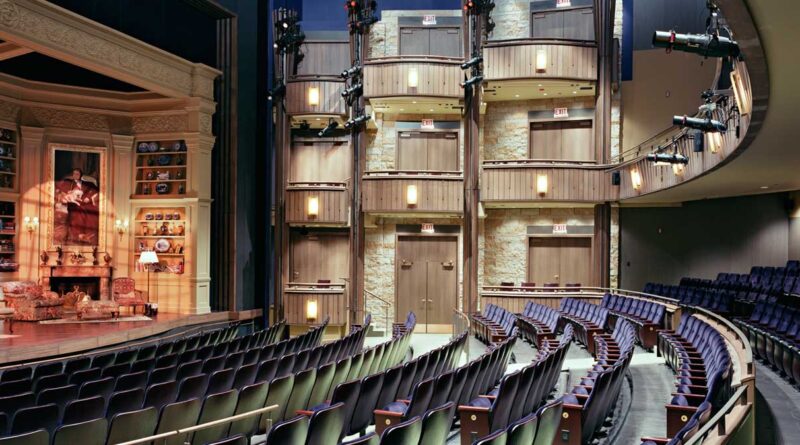