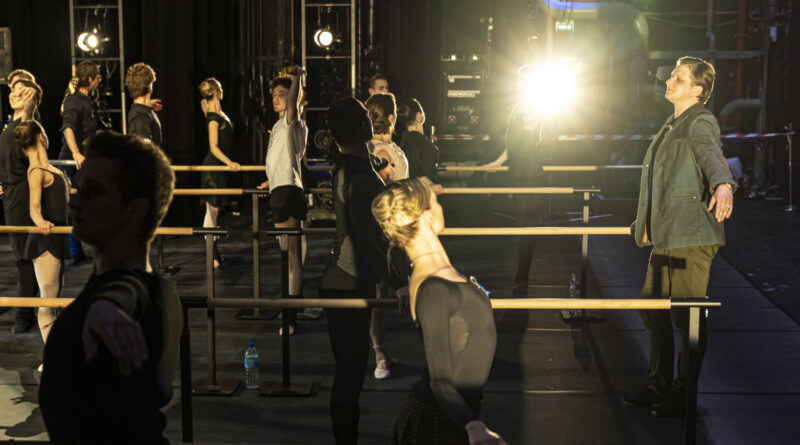 One sleepy evening this past February, the full company of the Kyiv City Ballet boarded a flight out of its home city of Ukraine to embark upon a long-planned European tour. Little did anyone know at the time that it would be one of the last flights out of the country as Russia would invade its borders the very next day. That flight made its way to Paris, a city and its country that would adopt the ballet company in the wake of the Russian invasion. There and throughout Europe, the Kyiv City Ballet has performed since and now embarks upon a US tour that will bring them to the landmark Auditorium Theatre stage this fall.