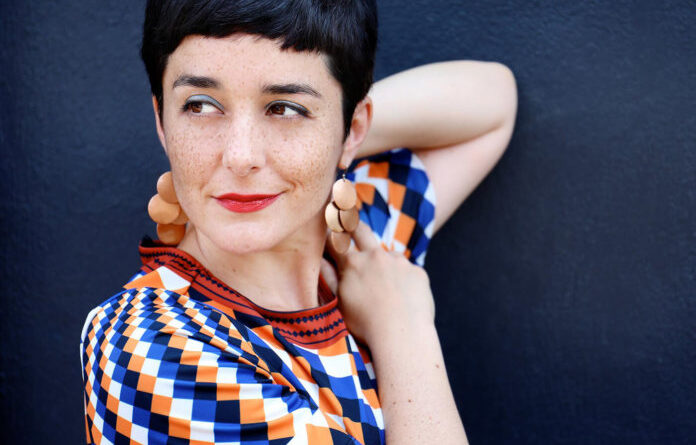 Chilean jazz musician Camila Meza is well-known for her fresh improvizations and her intuitive blending of voice and instrument in a seamless outpouring of music. Ever since the musical upstart left Chile for New York in 2009 to attend the New School for Jazz and Contemporary Music, she has grown more and more influential as an artist of rank. Almost immediately, she became a regular at jazz clubs in the Big Apple, and as such etched out a reputation of superlative mastery of both voice and guitar, something rare in the jazz world. And as a composer and arranger, she’s developed a voice that embraces both jazz and Latin American traditions, something that is clearly expressed in her recordings for Chilean record label Vertice Records. Having performed in South American, Europe and the US, Meza is already becoming a veteran on the global circuit. She’s performed at the Blue Note of Poznan in Poland and the Swindnica Jazz Festival.