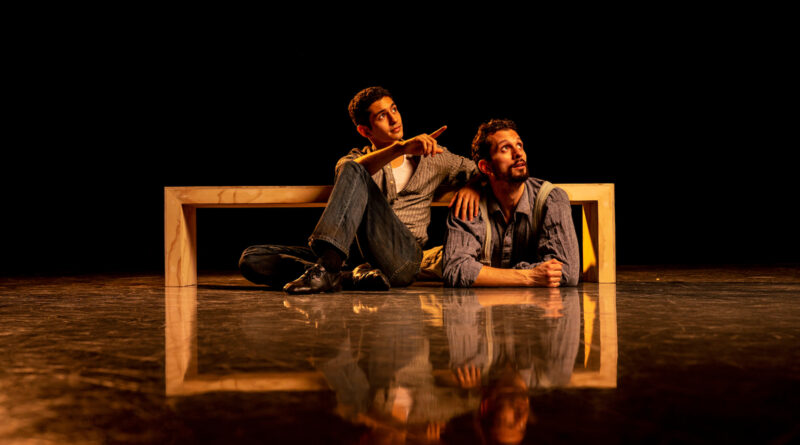 The Joffrey Ballet has announced its spring program, which includes the world-premiere adaptation of John Steinbeck’s Of Mice and Men by choreographer Cathy Marston (featuring an original composition by Academy Award-nominated composer Thomas Newman), and the Joffrey premiere of Serenade by dance pioneer George Balanchine, presented during the Joffrey’s first-ever season at the historic Lyric Opera House in downtown Chicago.

The program begins with the Joffrey premiere of Serenade, set to the original score by Peter Ilyich Tchaikovsky. Serenade is George Balanchine’s first ballet created in America in 1934 and originated as a lesson in stage technique, using unexpected events from rehearsals as the basis for the choreography.  According to The George Balanchine Trust, “When one student fell, he incorporated it. Another day, a student arrived late, and this too became part of the ballet.” Balanchine subsequently reworked the ballet several times before landing on its current iteration, which features four movements based on a score by Tchaikovsky: Sonatina, Waltz, Russian Dance, and Elegy.

The world premiere of Of Mice and Men marks Cathy Marston’s first original creation for The Joffrey Ballet. The dance story follows George Milton and Lennie Small, two drifters looking for work on the golden farms of Depression-era California. When tragedy strikes, George and Lennie face difficult choices that test the nature of their friendship. Marston goes from page-to-stage with Steinbeck’s tale of friendship and sacrifice, with an original score by Academy Award-nominated composer Thomas Newman.

Serenade and Of Mice and Men both feature live music performed by the Lyric Opera Orchestra, conducted by Scott Speck, Music Director of The Joffrey Ballet.

The Joffrey Ballet presents Serenade and Of Mice and Men from April 27 through 30 at Lyric Opera House, 20 North Upper Wacker Drive. For tickets or more information, visit joffrey.org. 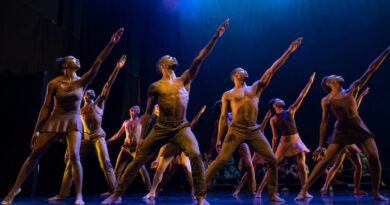 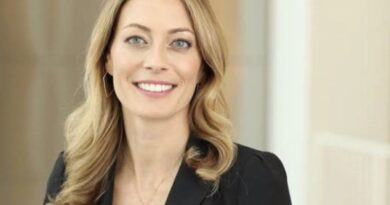 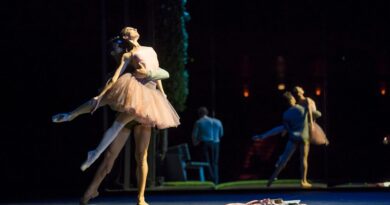